22nd February 2017 - Believe the Hype: Australia's uptake of solar home batteries is eye-watering. For quite some time many had dismissed the hype about the attractiveness of installing grid-connected batteries in Australia.

The first national audit of batteries that store solar power shows almost 7,000 were installed in Australian homes last year — and that's predicted to triple this year. 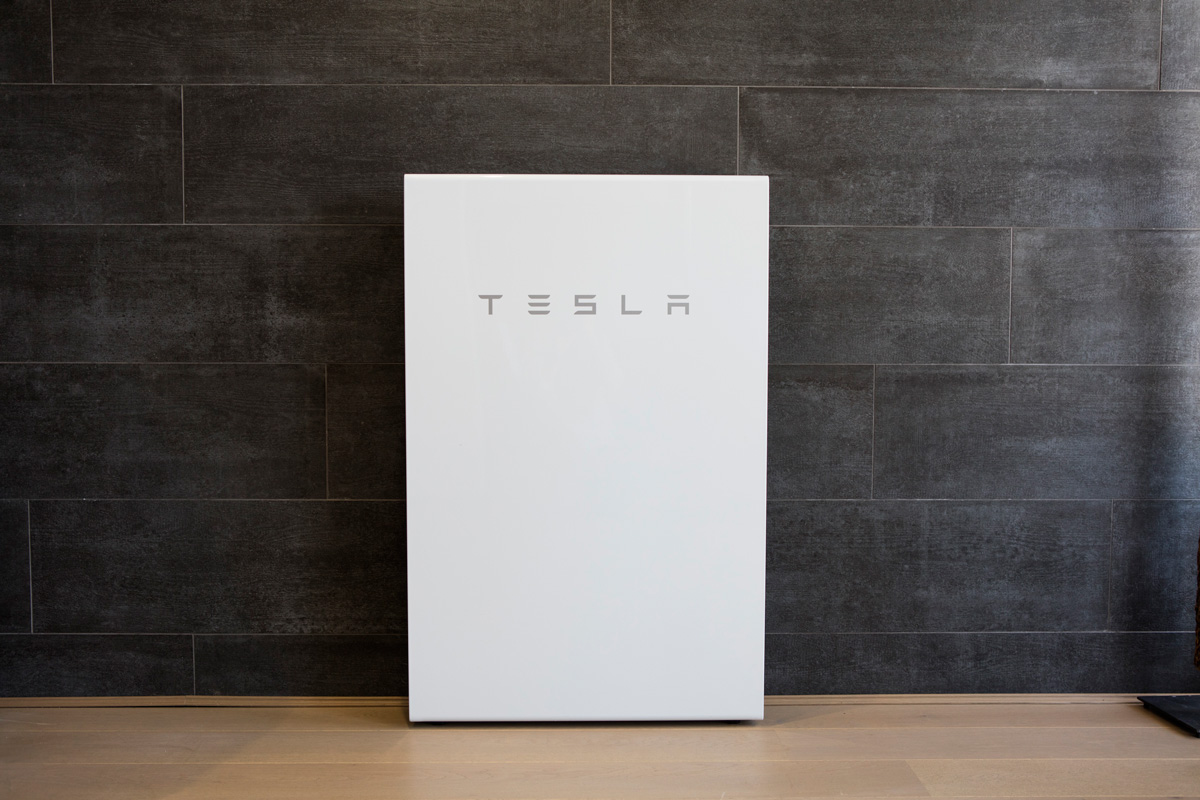 Warwick Johnston from solar consultancy SunWiz carried out the audit by speaking to manufacturers and suppliers. "There was a significant fall in battery prices mid-way through 2016 and the popularity of batteries just exploded," he told the ABC. He said with South Australia battling blackouts, batteries would eventually be a "game changer" for Australia's energy networks.

It's a great feeling saying goodbye to the electricity retailers who buy excess solar power at a fifth of the price they themselves charge. Mr Johnston said batteries held benefits for the entire community, not just homeowners. He said there was potential for the energy stored in batteries to be put back into the grid for the public to use. "I'd say three years is when we'd start to see that batteries are playing an important role in the network," Mr Johnston said."It's both something that needs to be managed but also something that can present a great opportunity for Australia."

The home battery research was announced as savings in excess of 90% were reported by the first Australian to install a Tesla Powerwall after a year of living with the solar system. The Solar PV and Powerwall owners annual electricity bill has dropped to $178.71 – that's a 92% saving of $2110.

Solar batteries one way to avoid a blackout

Australia's energy networks have been criticised by some as being unreliable, and some consumers see batteries as a way to ensure they have adequate supply.

Sydney resident Alan Jones was one of the first Australians to have a Tesla Powerwall battery installed in his home in December 2015. He saw it as a way to save on power bills and to ensure supply during outages. "This home will go four or five days just with powering the refrigerator, the lights and the hot water system," he told the ABC. "So it's worth the investment if you don't want that [a blackout] to happen to you. "You need some roof space or some land without trees and some capital, maybe $10,000 or $15,000, the money you might spend on a pool or a new car." Networks in most states and territories including South Australia are conducting battery trials to study the implications for their infrastructure.

As part of the trials, power networks can tap into customers' stored battery energy when needed to manage network issues.

Energy Networks Australia (ENA) chief executive John Bradley said batteries were "absolutely" part of Australia's future. He said the feedback from networks running battery trials was that the technology was performing well. "The technology is performing in a predictable manner, the real art will be how we set the right incentives to get the full value out of it," he said. He said the ENA's two-year study with the CSIRO also found customers could provide up to half the energy that is produced instead of conventional generators in the future

The ACT and Northern Territory, as well as the Adelaide City Council, are offering rebates for battery installations.

Using SunWiz's PVsell software, an Adelaide household can get a 7 year payback on a 5kW Bradford Solar ChargePack system with 13kWh of  home battery storage, if they have moderate energy consumption (25 kWh/day). In the process, they can generate 88% of their energy needs, reduce their solar export by three-quarters, and reduce their grid draw by 72%. Its no wonder that Australia is about to become one of the top countries in the world for battery installations.

By leveraging SunWiz's status as trusted independent solar analyst, an unprecedented amount of information has been gathered and this has been compiled into a report that provides unparalleled insight. The report shows:

Bradford Solar provides you with a choice of home batteries, panels and inverters to suit your energy consumption, home configuration, lifestyle and budget. Take control of your energy with a Bradford Solar ChargePack.