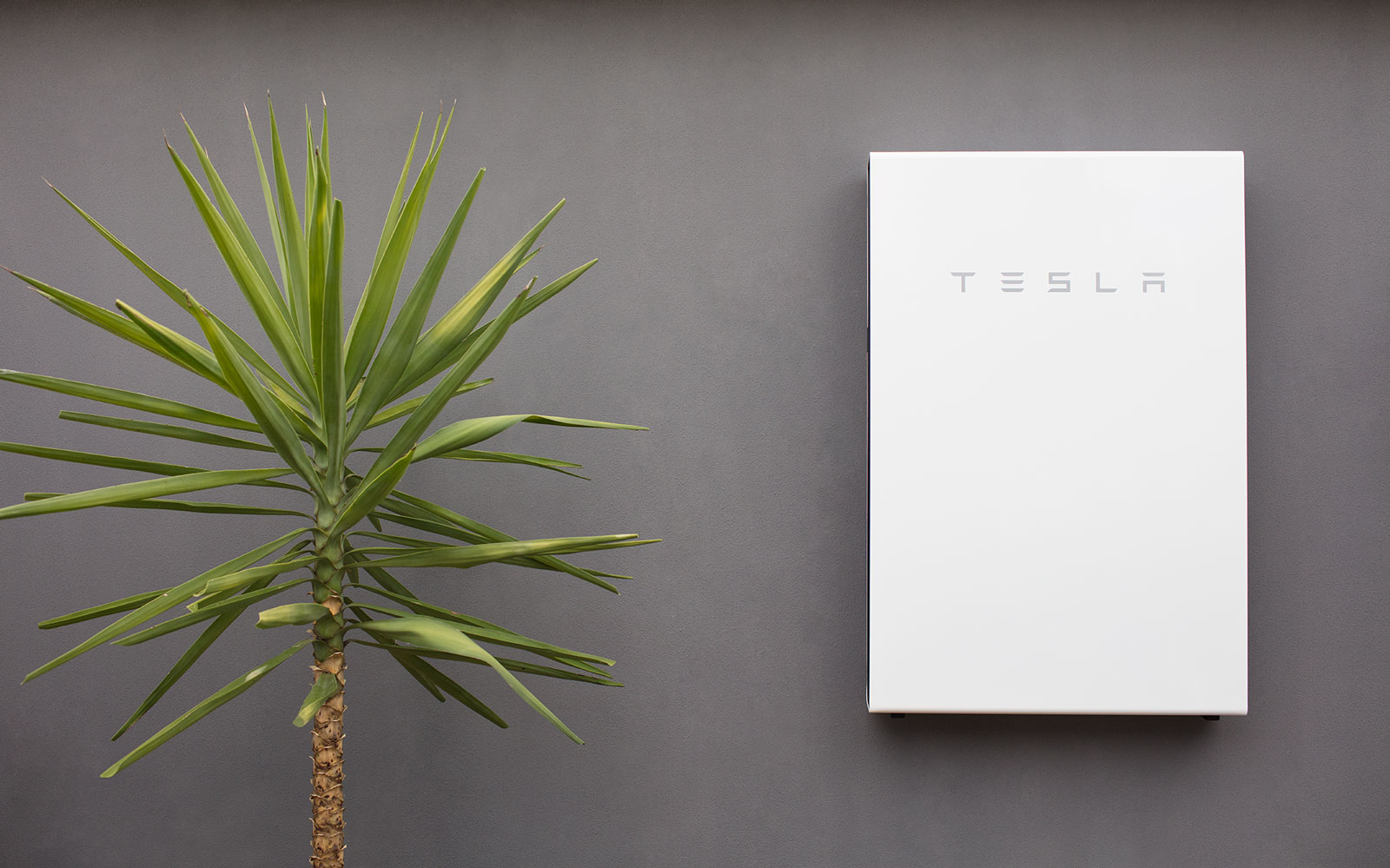 The partnership is set to provide homeowners with the tools to significantly reduce their power bills and household carbon emissions. The partnership comes amidst soaring energy prices across Australia contributing to a national electricity affordability problem, with the Australian Competition & Consumer Commission (ACCC) recently finding that retail electricity prices in Australia had increased by 80 to 90 per cent (in real terms) in the decade to July 2017, outgrowing wage growth and price rises in other areas of the economy.

The inclusion of the 5.6kW Bradford Solar ChargePack will see homeowners reap significant benefits, making average savings of $26,000 over a ten-year period and achieving 90% energy self-sufficiency on an average day. Porter Davis’ knockdown rebuild homes equipped with Tesla technology will also see reductions in carbon emissions of up to 9,500 kg’s per year. While the partnership is part of a limited promotional offer that will see the Bradford Solar ChargePack included in 50 new knockdown rebuild homes in Victoria, Porter Davis is exploring the possibility of working with Bradford Energy to continue providing leading ways for Australians to bring down their power prices.

Bradford Energy Business Manager Ashleigh O’Brien said that the partnership was further evidence that Australians are looking for ways to take power prices into their own hands.

“Hardworking Australians are being hit with unprecedented rises in their electricity bills. At Bradford Energy, we are keen to be part of the solution by allowing homeowners to take their electricity generation into their own hands and reduce their bills by thousands of dollars a year.”

“This partnership reflects the fact that Australia is in the midst of an energy transition and provides reassurance to homeowners that they can have the energy that they need, when they need it” O’Brien added. “Solar and battery systems can help ensure Australians enjoy secure, reliable electricity supplies, even when the grid fails.”

Porter Davis has been a leading home builder in Victoria for over nineteen years. As a testament to this, they have won the HIA National Professional Builder Award five times and the Victorian Professional Builder Award eleven times. Renowned for their commitment to quality builds and the introduction of the ‘Hamptons’ style of housing in Victoria, the company has recently expanded its operation to the Queensland market which will see it feature in eleven display by the end of 2018. Porter Davis has a strong commitment to respect the dreams of its customers and prides itself on its strong emphasis of delivering exceptionally designed homes to enhance modern family living.

Paul Wolff from Porter Davis said that the strength of a knockdown rebuild home is that they can give customers the home they have always wanted, adding that customers increasingly want future proofed homes that can help them meet the challenges such as soaring power prices. “The idea of a knockdown rebuild home is that it allows homeowners to stay in both the street and the suburb they love, while enjoying a brand-new home more suited to their lifestyle. But with power prices reaching unprecedented levels , many homeowners are being forced to change their lifestyle to find cost savings, and in some cases even adapting to power outages.”

“Australians are increasingly looking for energy options that give them flexibility and independence from the grid, and this partnership with Bradford Energy is about allowing customers to adapt to these changing demands of homeownership. In fact, we think that energy self-sufficiency technologies are set to become standard inclusions in the homes of the future.”

Tesla Powerwall 2 home battery is charged with energy from solar panels, which is then used to power household requirements.

Bradford Energy is part of CSR’s building products business which has been in operation in Australia and New Zealand for over 160 years. Bradford is the name behind Australia's most trusted and recognised home comfort and energy efficient power saving home solutions. One of the founding signatures of the Clean Energy Council’s Approved Retailer Code of Conduct, Bradford Energy has a long standing industry reputation for working with the highest quality materials and the best suppliers.

Bradford Energy has collaborated with Tesla Energy, to bring its global leading Powerwall battery technology into Australian homes, transforming the way in which Australians consume and store energy. For more information about CSR Bradford contact 1800 332 332 or visit http://www.bradfordsolar.com.au/tesla-powerwall

THE HOME... So much more than bricks and mortar. More than an address people refer to. Even more than a hub of family life. We believe a new home is the foundation to the picture of how life should be. It promises the future and frames the past. It stands strong when the dream may weaken. It flexes to change, stays steady when life runs wild. “We believe new homes are the foundation for great dreams.”

To us, the idea of a home goes way beyond construction, or service, or design or style. It’s the very cornerstone of life’s hopes and aspirations. At Porter Davis we’re for those people brave enough to create their dreams around a new home. We appreciate the fragility of such visions and we exist to protect and nurture those dreams. At the end of the day, building a house is quite simply building a future, one brick at a time. “We stand to respect, protect and nurture those dreams.”