Innovative clean-energy technology allows consumers to have a choice and take steps to decrease their power bills and decrease their reliance on the grid.

Bradford Solar's BackUpPack including Tesla Powerwall can help Australians maintain power during a black out. 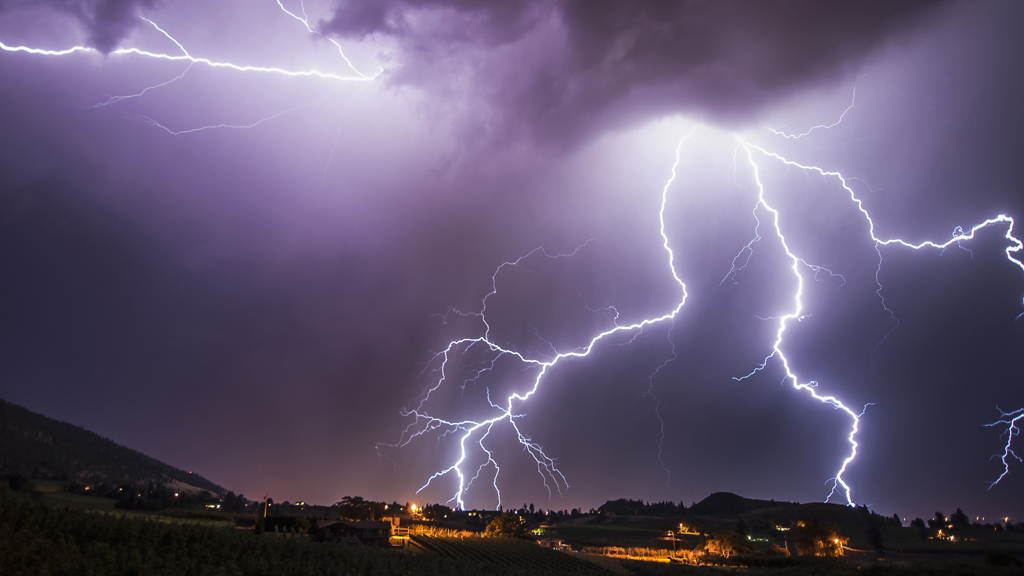 20 January 2017.
ALMOST 60,000 properties were left without power across the state after a short but violent storm front moved in from the west on Thursday evening.
SA Power Networks crews have been working to restore power but estimates have some properties remaining in the dark well into the weekend.
The storm system that buffeted Adelaide had already wrought havoc in the west of the state, knocking down trees and reportedly blowing the roof from the Yorketown Uniting Church.
SA Power networks recorded more than 74,000 lightning strikes between 7pm and 9pm before the weather calmed and storm warnings were withdrawn at 10pm.
Wind gusts of 110km/h were recorded in the city, while short-lived but heavy rainfall buffeted metropolitan areas, downing trees and branches. The SES was called to more than 300 jobs.
Gusts of 98km/h were recorded minutes apart at Parafield Airport and Edinburgh RAAF base which also had 24mm of rain in 25 minutes.
The storm ushered in a cold front after a late maximum of 38.2 degrees fell by more than 10 degrees in the wake of the rain.
The storm front caused blackouts in Adelaide after crossing the Eyre Peninsula, blacking out more than 58,000 properties in suburbs across Adelaide as well as regional communities in the state’s west.
SA Power Networks estimates many of the homes will be without power until Friday evening with some expected to be in the dark over the weekend.
“This is just another example of the unprecedented weather in the last six months,” SA Power Networks spokesman Paul Roberts said, referring to bouts of wild weather that have hit power supplies hard this summer and the preceding spring.

CSR Bradford Executive General Manager, Anthony Tannous stated “with the advantages of innovative clean-energy technology consumers now have a choice and can take steps to decrease their power bills and decrease their reliance on the grid. Bradford Solar's BackUpPack including Tesla Powerwall can help Australians maintain power during a black out."

“Electricity savings and the ability to decrease reliance on the grid for homeowners investing in solar and home battery technology are significant,” Tannous continued.
“A 5kW Bradford Solar ChargePack with Powerwall 2, allows a family of five in South Australia the ability to achieve up to 95% self-sufficiency on an average day, saving thousands on their annual energy bills.”
“Consumers have had enough of indecision in the Australian energy sector. Solar and home battery storage is the future for energy management. This gives control back to individual households enabling the homeowner to store, use and manage their electricity usage as never before.”
Tesla Powerwall is wall-mounted, lithium-ion battery which stores the excess energy generated by rooftop solar panels. Whatever power isn’t used during the day can then be used overnight. This enables homeowners to use the energy from their solar panels during the day to power their home with solar energy at night.
“Importantly for families, this helps reduce the reliance on mains power when the sun isn’t shining” Tannous said.
“Families are increasingly interested in our Powerwall solution because they see the opportunity to future-proof their homes and use and manage their own, guilt-free energy,” Tannous said.
“Homes that include solar with battery storage options, allowing them to virtually eliminate their need for grid electricity consumption, are already proving to be attractive to home-buyers. We expect this interest to continue as energy prices increase and leading to, we anticipate, yet further inquiries for our ChargePacks.”
Read Adelaide Now News Article