February 6, 2020 An innovative collaboration between Bradford Energy and property developers Stockland will allow new homeowners to save up to $3000^ a year on energy costs 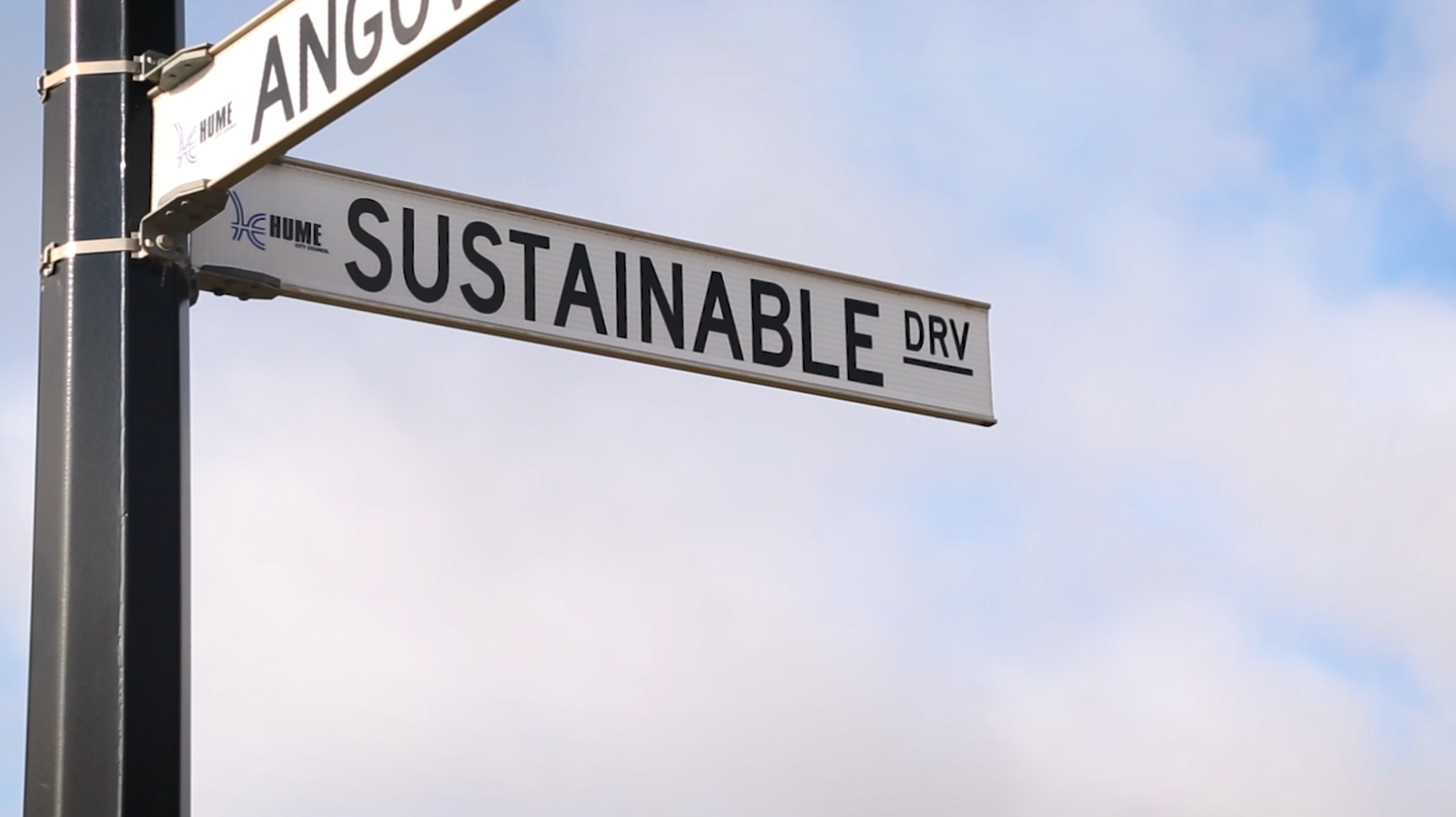 Renewable energy packages in new developments are set to move into the mainstream, as evidenced by a new sustainability initiative between Bradford Energy and property developer Stockland.

Stockland is now offering discounted renewable energy packages in their new developments, helping their customers to reduce energy consumption and lower their power bills. This initiative is part of a long-term research study to assess the environmental and cost-saving benefits of installing solar panels and battery pack technology.

It will see discounts of between 15 and 20 per cent with packages available on solar panels, an inverter, optimiser and a battery system.

He added that the renewable-energy discount would generate significant ongoing savings for residents.

“A package of 20 solar panels, with a battery, could save households as much as $3000^ a year – equivalent to the annual electricity cost for a five-person home.”

“We want Australians to live happily, sustainably and affordably in our communities and believe renewable energy offerings such as this, are not only good for the environment, but can be a good investment for residents.”

Ashleigh O’Brien, General Manager, Energy & Roofing at Bradford Monier says that it is exciting to have such a great partner as Stockland on board, demonstrating that sustainable energy is the way of the future.

“We all have a responsibility to sustainability, to reduce fossil fuel emissions and future-proof new developments as well,” she says.

This latest collaboration between the two companies follows the recent installation of more than $1.6 million of solar panels and batteries to residents of an entire street in Victoria’s Highlands estate, at no cost to customers.

All resident owners on Sustainable Drive in Craigieburn – a Stockland development – were offered a renewable energy package including rooftop solar panels, an inverter, optimiser, and a battery system, valued at more than $19,000.

Bradford Energy has estimated that the homeowners in this street should be able to run at about 90 per cent^ self-sufficiency throughout the year, as well as have backup in case of grid failure.

Combined, the installation is estimated to reduce greenhouse gas emissions equivalent to removing 100 cars from the road every year^.

O’Brien says that feedback from their partners in property development has been that sustainability programs such as the new initiative are really resonating with new homeowners.

“All our customers are telling us that renewable energy is the way of the future and they feel that programs such as this give them the edge over their opposition.”

“It’s further evidence that Bradford Energy’s products are at the top of every new home checklist.”

^Based on information obtained at https://epa.gov/energy/greenhouse-gas-equivalencies-calculator dated 6/12/18. Energy bill saving is dependent on your circumstances and energy use. Savings calculation based on 5 people living in a detached Australian house. Average electricity tariff for state assumed. Based on an average household load profile. Simulation ran on an average day. Calculation based on morning and night peak energy use. No pool, no gas. Actual payback may vary. Annual saving is simplified to 365x daily saving. Savings amount for 5kW Bradford ChargePack including home battery system. 10-year saving is based on 3% annual increase in energy (CPI related).